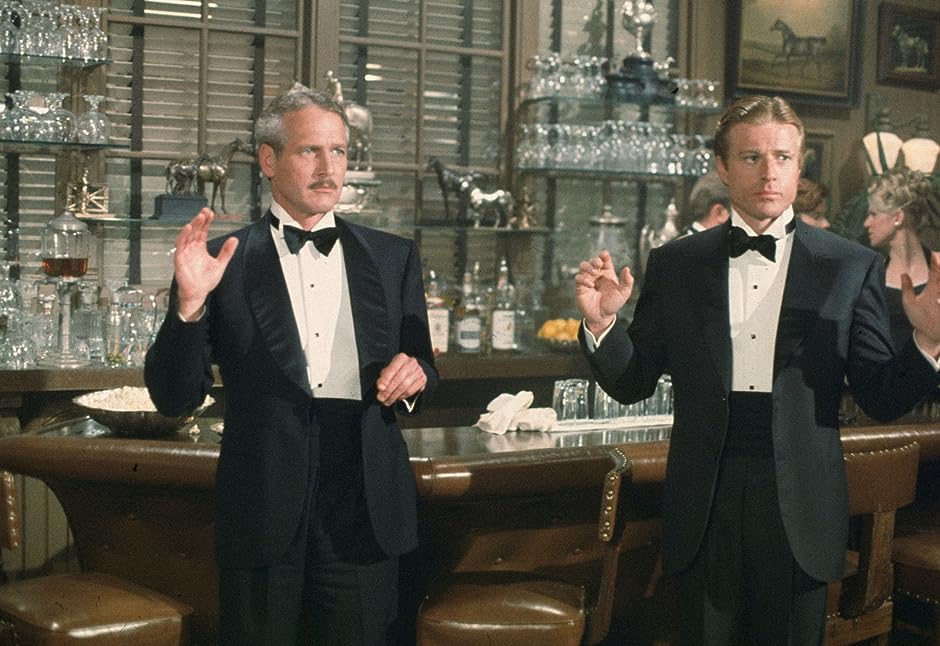 Being one of the two movies Robert Redford and Paul Newman did together, the Sting is a fantastic film. It focuses on two grifters trying to con a major mob boss. (Robert Shaw) The Sting is great for a number of reasons, it features a great story, great acting, and great music. The main theme of the movie is The Entertainer by Scott Joplin, something most people have heard, but cannot name. There are very few problems with this movie, the only major one being that the plot is complex, and can confuse some viewers. 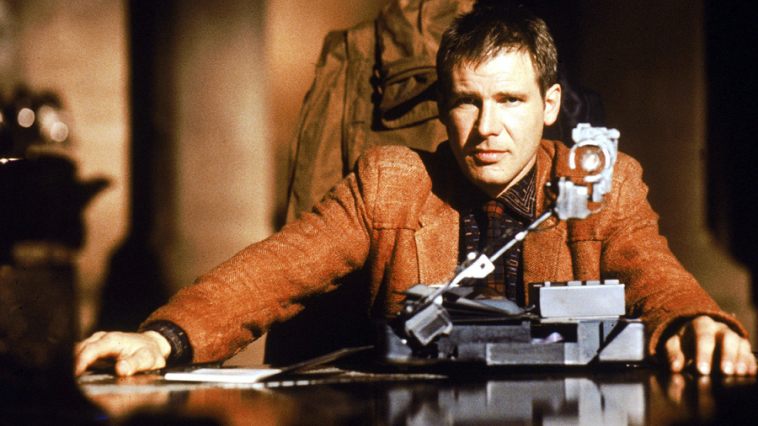 This movie is based off of Philip K. Dick’s Do Androids Dream of Electric Sheep,  and follows a cop in the future hunting down synthetic humans. Blade Runner is probably my favorite sci-fi movie, mainly because of its setting and style. It takes place in a future industrialized Los Angeles, where synthetic humans called replicants do menial tasks for humans. However when these replicants go rogue, a special cop called a Blade Runner must track them down and “retire” them. Blade Runner is an excellent movie and a must watch for any fan of sci-fi or dystopian.

3) The Good, the Bad and the Ugly (1966) Starring Clint Eastwood, Eli Wallach, and Lee Van Cleef

The Good, the Bad and the Ugly was the very first part of a movie I ever saw, and to this day it is still one of my favorites. This movie is a prequel to “A Fistful of Dollars”, and follows three outlaws searching for confederate gold during the Civil War. Clint Eastwood and Lee Van Cleef are both excellent, but Eli Wallach steals the show as Tuco (the Ugly.) The Good, the Bad and the Ugly is in my opinion, the best western of all time.

Adaptation is a movie written by Charlie Kaufman, who also wrote Eternal Sunshine of the Spotless Mind, and Being John Malkovich. Kaufman was supposed to write a movie on a book, The Orchid Thief, but instead wrote a movie about Charlie Kaufman and his fictional twin brother trying to write the script on The Orchid Thief. Adaptation can put off many viewers in the first act because of it’s weird sense of humor and plot. However, stick with this movie and you will love it. This movie can be summed up with one sentence. “I didn’t expect to be moved by In Bruges, but I was.” In Bruges is a movie about two hitmen laying low in the Belgian city of Bruges (pronounced broozh) after a botched job. The father-son dynamic that the two hitmen have is great, it’s very interesting how each of them respond to the city of Bruges, and the people they meet. I don’t wanna spoil too much about this movie, but it really is a must see.